Showing posts from December, 2015
Show all

Is It Broken? Try Leaving It On 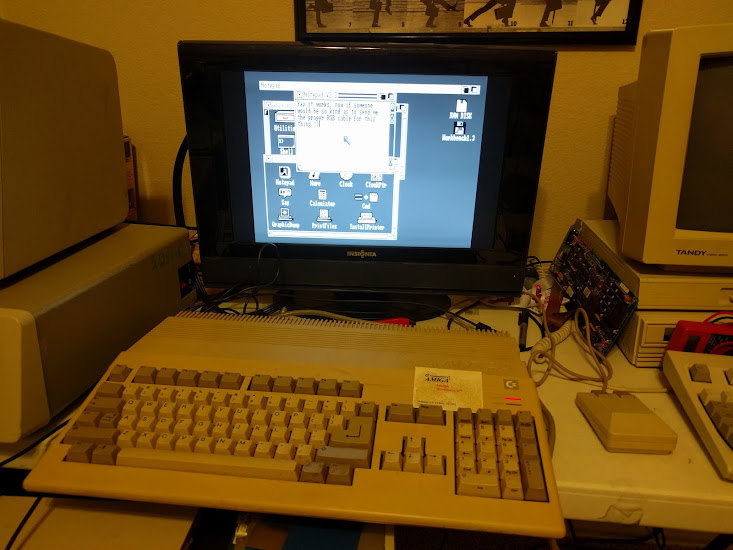 Recently, I’ve acquired a bunch of vintage computer hardware from various sources, whether donated to me personally or stumbled upon during scavenger hunts through crazy places that used to be companies whose owners have pretty much turned into hoarders.  It’s been quite a tedious process getting some of these things working, but surprisingly, there have been very few instances lately where my skills with a soldering iron or my cache of loose parts has actually come in handy to fix something.  In fact, most things have come back to life surprisingly by simply plugging them in and giving them some time. Cases 1 & 2: Some Commodore 64 Computers Last week, a kind fellow who was moving granted me three Commodore 64 computers belonging to him and his brothers.  They grew up with these machines, and had a large collection of games and utilities on floppy disk.  There were also accessories such as floppy disk drives, joysticks, plenty of power supplies & A/V cables, print
Post a Comment
Read more
More posts